They Develop Glasses With Automatic Focus to Avoid Tired Eyes 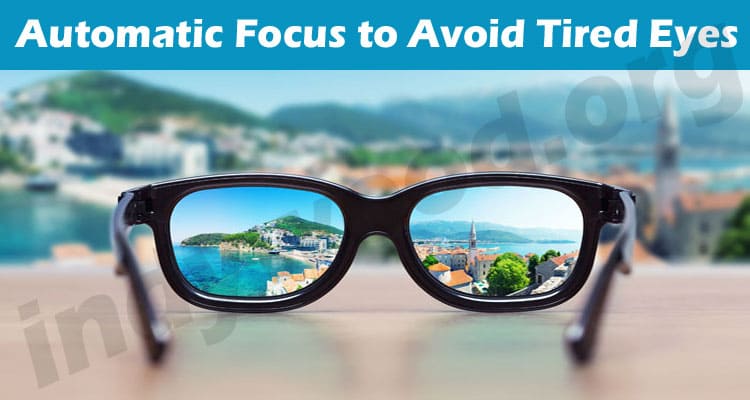 Automatic Focus to Avoid Tired Eyes: Presbyopia, generally known as tired eyesight, is an eye disease that normally occurs after the age of 45 due to the loss of flexibility of the lens. This loss makes it more difficult for us to see clearly up close. Let’s make a photographic analogy: it is as if an autofocus lens of a camera breaks down and it is difficult to focus at close range, or even impossible.

The photographic comparison has its reason for being. Researchers from the Department of Electrical Engineering at Stanford University have just developed a prototype of lens-based smart glasses very similar to those used in photography. The device has been created precisely to curb the effects of presbyopia.

In the tests that have been carried out with several participants, the majority of them preferred this device instead of eyeglasses with progressive lenses, which are the ones normally used for presbyopia. These require making movements with the head or with the eyes that can cause accidents. The system created by these researchers is quite cumbersome, so it would be necessary to develop a miniaturized model in the future so that it could be used outside a laboratory. The device uses very sophisticated hardware and objectives, since to focus they incorporate a system of lenses that move. As with photographic lenses.

The innovative thing about all this is that the prototype works at a fairly fast speed, since the system allows the focus to be changed in 150 milliseconds. A speed almost imperceptible to the eye. The prototype therefore is a kind of fusion of electronic and optical systems. The great challenge facing a system of this type is the miniaturization of its components to achieve glasses that can be used on a daily basis. Something that is not easy, mainly because of the optical components. They are not easy to miniaturize. Especially considering that liquid lens technology is still at an early stage of development.

There would be the possibility of creating an electronic vision system, like that of the electronic viewfinders of mirrorless cameras that have replaced the optical viewfinders of SLRs. These viewers together with small cameras, such as those in phones, could produce a similar effect. The problem is that electronic screens generate an artificial image, even in the most advanced viewers, and the light they give off is not exactly recommended for eye health. However, expensive and popular brands are rumored to be adopting this latest technology in their new products. Maybe in the future we will see Versace sunglasses and eyeglasses with this latest lens technology. Hopefully this information was useful to increase your knowledge.

How To Make an Engaging Slideshow in a Few Simple Steps

A Complete Guide to Rolling Trays for a Beginner